After graduating from Guilderland Central Schools, Denise earned a BS in Elementary Education from SUNY Oneonta and has worked with children ever since!

In 2019, Denise became the Director of Children’s Place at the Plaza… and then Co-Executive Director about six weeks later.  Denise is passionate about bringing high quality care to all families and is always looking for new and innovative ideas.

When at home, you will most likely find Denise reading, walking her dog, Ivy, or succumbing to her guilty pleasure: reality TV. 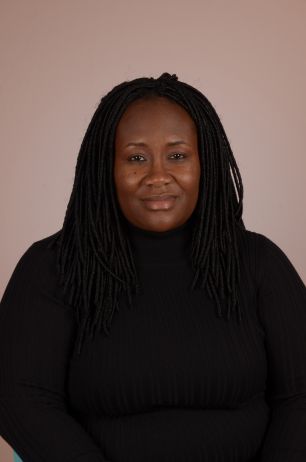 Tara Henderson has been in the early childhood field for a total of 18 years, with experience as a floater, assistant toddler teacher, and a lead toddler teacher. Tara was the assistant director of the Children's Corner Daycare prior to the merger. She believes in making a difference in the lives of the children and families that we serve.

Along with being dedicated to our center, she is also a dedicated wife and mother of two wonderful children. In her free time, Tara likes to cook, dance, and read...but most of all, spend quality time with her family. 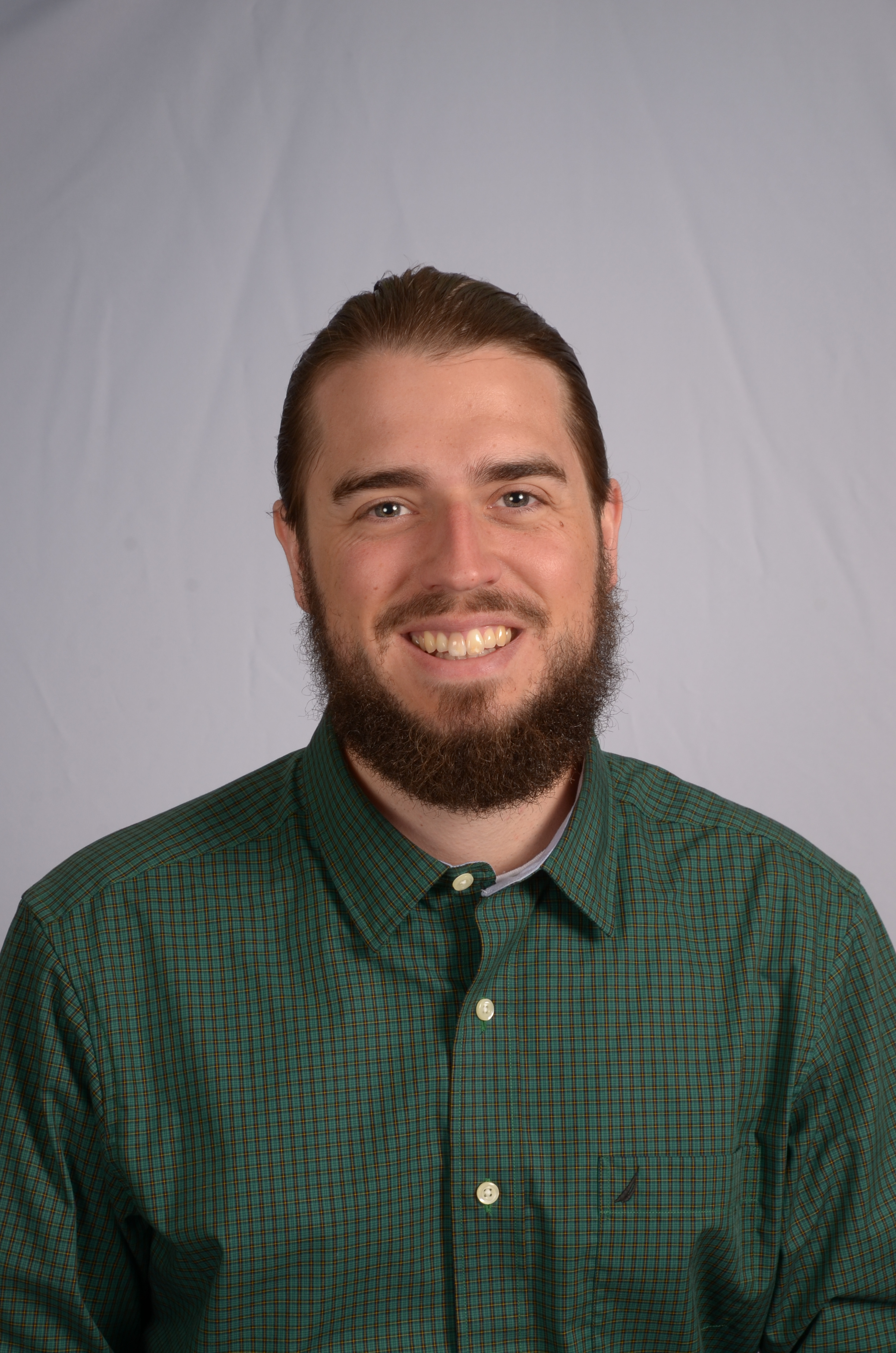 Joe started working at Children’s Place at the Plaza in 2013. He holds a B.S. degree in Business Management which he earned from Siena College in 2011.

During his free time Joe likes being outside and enjoying nature. He is an avid snowboarder during the winter months and spends most of his free time playing golf and fishing in the summer. 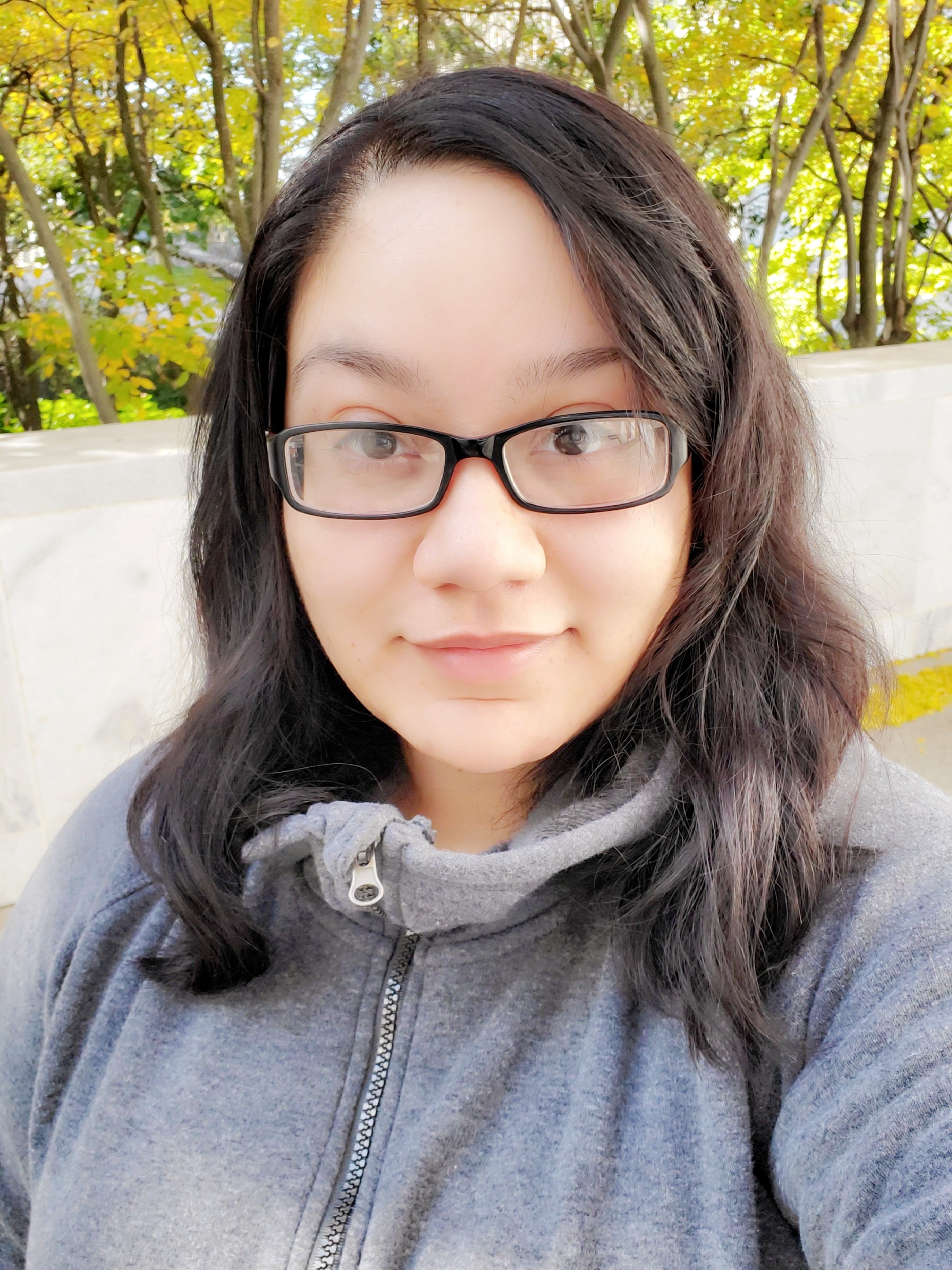 Erica has worked at Children’s Place at the Plaza since 2015. She holds a B.A. in Psychology from St. Bonaventure University. Erica started working in elementary schools in special education after graduating college. She then went on to work in integrated classes in Preschool from 2012-2015. Erica has experience as a float, assistant, then Lead Infant Teacher for four years. She enjoys working with children of all ages! In her spare time she enjoys traveling and spending time with her dogs. 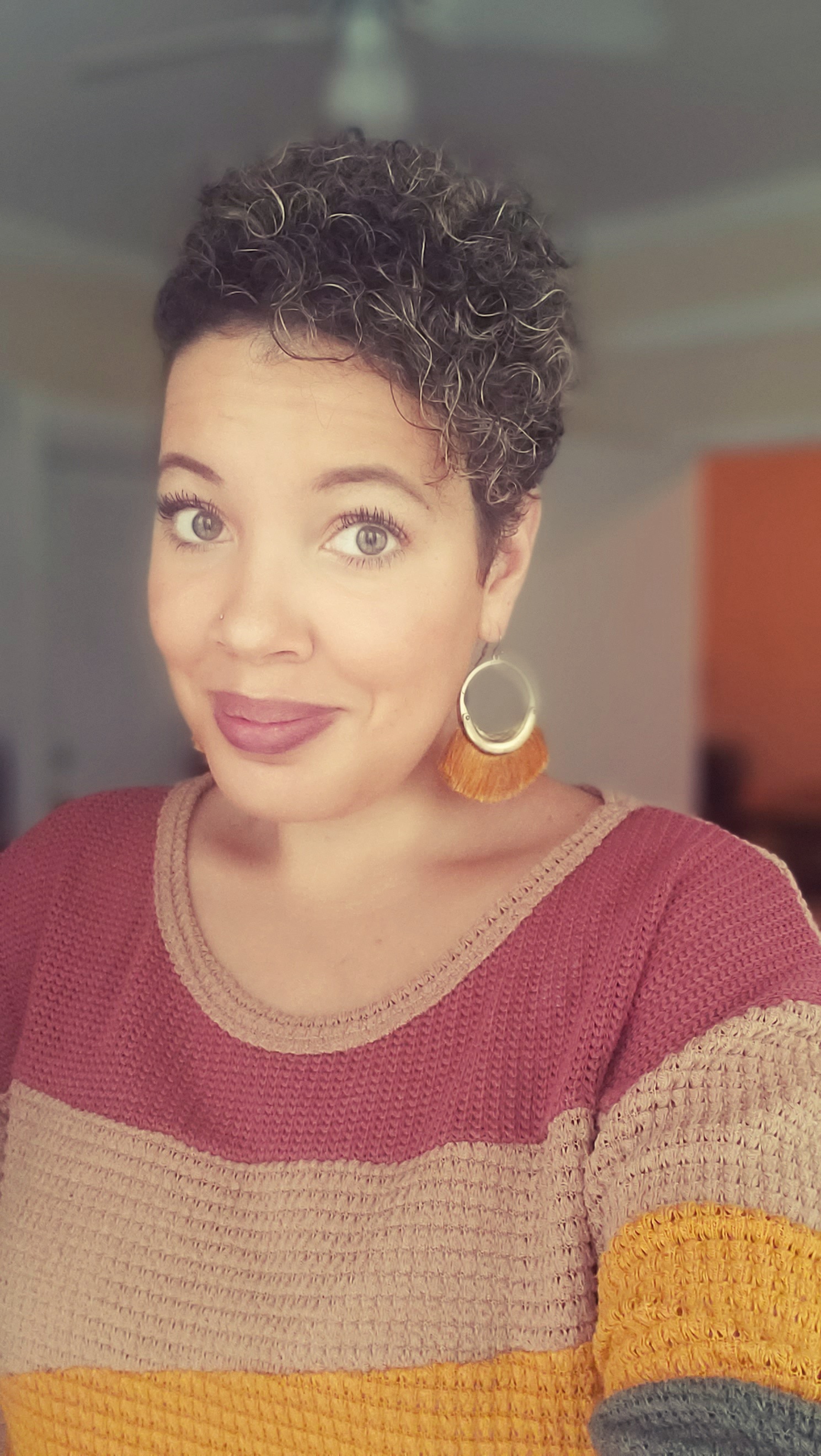 Val is a mother of five boys and has been in the early childhood field for 14 years. She has worked as a float teacher, lead toddler & lead preschool teacher, and has now been a member of the management team since December 2019.

Val loves working with young children and helping them achieve new goals. She also enjoys assisting families learn about the stages of their children's development and helping them come up with strategies to guide them through their academic journey. When Val is not here at Children's Place, she is also a certified lactation counselor and birthing doula.

Children's Place at the Plaza Cook